Triangle are excited to launch new repertoire – and old favourites – with a concert at St Andrew’s Rushmere, part of the St Andrew’s popular Sunday Concerts season. Come and listen in the beautiful surroundings of this historic church. We believe there will be cake afterwards! 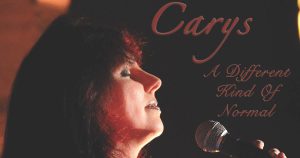 Our dear friend Carys is on the cusp of completing her first solo album! It was always going to happen eventually, and eventually is NOW!!

We are thrilled to have been invited to participate in the launch party at the John Peel Centre in Stowmarket on 27th April at 7.30. Tickets will set you back no more than a fiver – and worth at least twice that! Follow the link above …

We are lucky enough to have a half hour slot at Bury Folk Collective‘s Wired Folk Night at the Hunter Club, Bury St Edmunds this Thursday.

We’ve been a little low-key about this one, for personal reasons, but are hugely glad to confirm that we will be there, and we hope you will be too.

We are absolutely over the moon to be supporting our transatlantic chums Hungrytown at the John Peel Centre on 13th April (Maundy Thursday) – please come and join us! Contact the John Peel Centre for tickets, it’ll be a great evening! 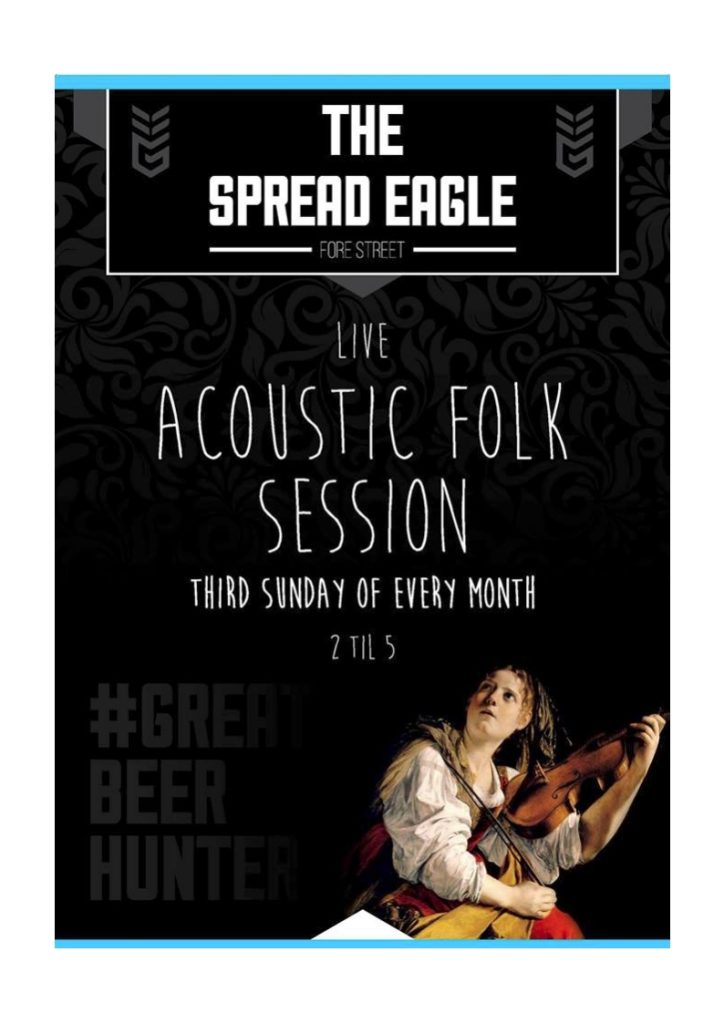 The Spread Eagle in Ipswich is starting a new folk/acoustic session on the third Sunday afternoon of the month and we’ve somehow found ourselves involved! The beer is superb, the food is delicious and all it needs now is for you to come along, sing a song, tell a story or play a tune. The plan is for an easy-going session so we will (initially, at least) be asking people to come in, get a beer, find a seat and, if they want to, propose themselves as performers. To keep the atmosphere relaxed there will be a list (on a blackboard where everyone can see it) which will tell you when you’re on and everyone else who they are listening to. That’s the plan so far, but only time will tell …

We will be adding our voices to the fund-raising efforts of Oxfam at “Oxjam” in Bury St Edmunds. Buy your tickets and add your presence to this very worthwhile cause!

The link for the live show is actually …
https://www.youtube.com/watch?v=EMAMiEb7bjo

Our technical wizards inform us!

… although it would have been nice to have had them.

Folk At The Boat was interrupted by what we can only describe as a monsoon and, as the stage had been set up outside, there followed a short debate on What To Do Next. The suggestion that Triangle should perform on the stage at one end of the courtyard while their audience huddled in the pub at the other end was greeted with – shall we say – some negativity on the part of the band. The compromise position was that we would perform in the pub (cue a certain amount of furniture removal) but unplugged.

So we did! A full hour’s set with not an electrical device in sight. And (we are told) we were audible throughout the bar. Very, very hard work, and our voices are feeling distinctly fragile now, but huge thanks to the pub, the organisers and the audience!

Well, the first (and, in some cases, second) mixes of the album are complete and we’re listening carefully to everything to see what needs doing. However, while you’re waiting, there are opportunities to hear us in person. The first is at Folk at the Boat, at the Steamboat, Ipswich, on Saturday 11th June. Les Barker and Waxies Dargle are the headliners – full details here – and we’re on at 7 pm. Tickets are Â£10.00 and we can promise you a fantastic day of music. … I think we can guarantee the presence of traditional festive penguins! 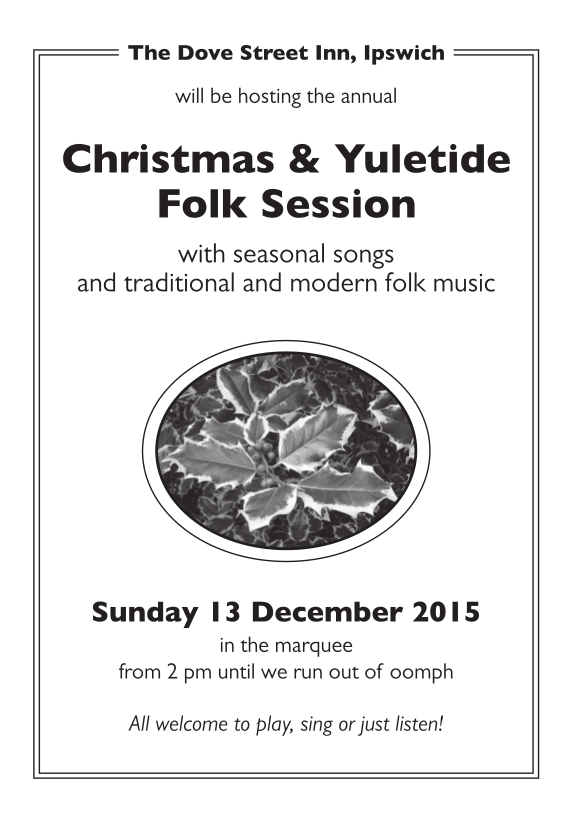